Some choices are simple, some are hard, and some leave a brand.

One unforgettable night at a masquerade changes it all.

Mogul Nik Strand is all too familiar with the curve balls life likes to throw. Believing his soul can never be restored, he covers his pain and heartbreak with money. The more the better—as his heart is nothing but ice.

Aimee Taylor makes a decision that will haunt her forever. Unfortunately life doesn’t come with a do over; therefore, she makes the best out of what she has.

An unforeseen circumstance brings these two together again, even though, neither can explain how or why the other seems so familiar. As love tries to heal this wounded couple, a common adversary seeks to destroy.

Please note: This book has strong language, violence, and sexual content. Not intended for readers under the age of 18. 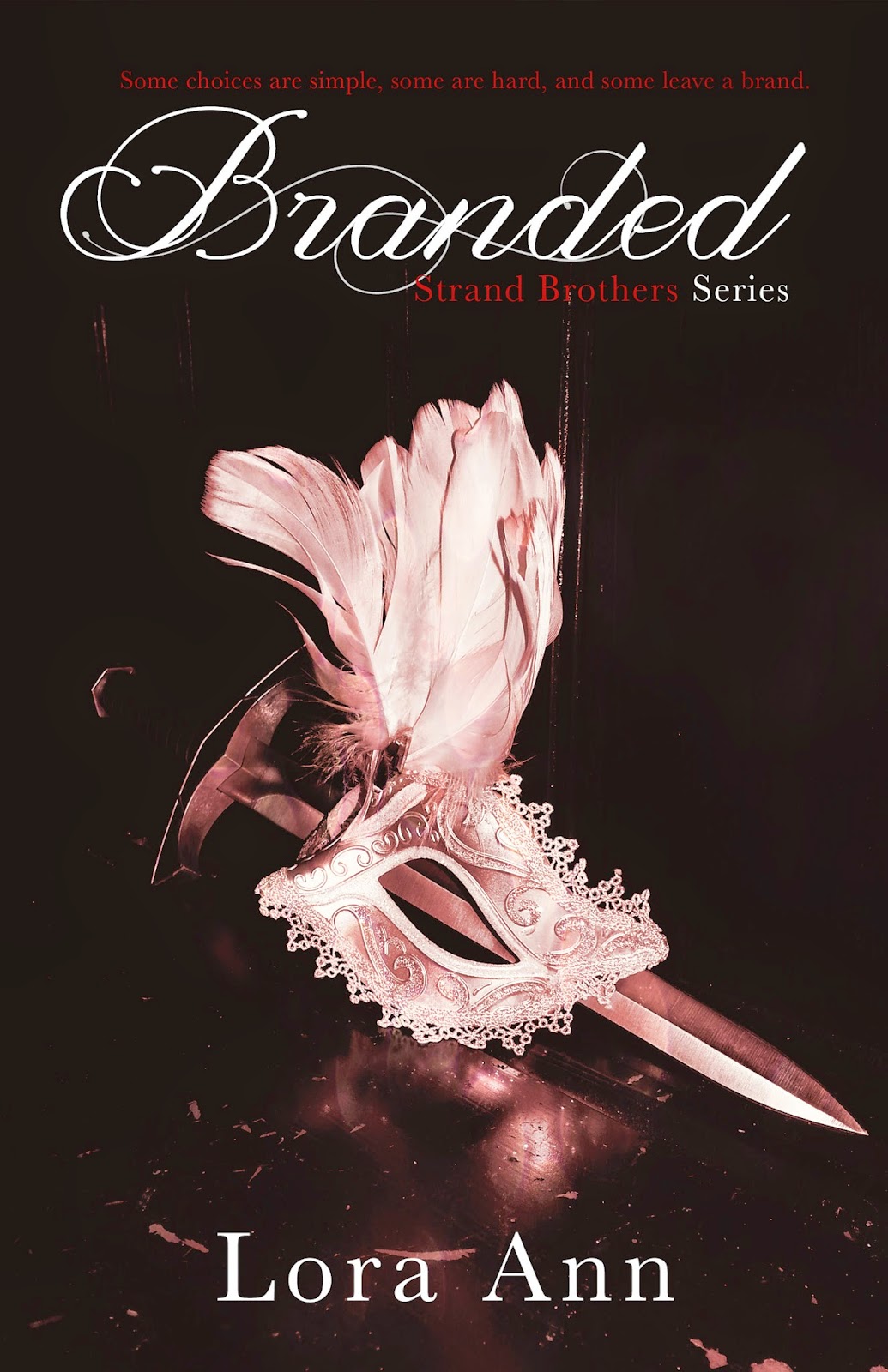 *****
As we perused the menu, Nik commented, “I hope you don’t mind this café instead of the hospital cafeteria.” He made a face like he’d just tasted something vile.

Couldn’t say I blamed him. No one ever enjoyed hospital food. Blech! I grinned, “No. I don’t mind, at all.”

His lips turned up slightly. Never had he graced me with an actual smile that reached his eyes. He’d come close, and that had been heart pounding. Will I ever see his amazing lips in a megawatt smile? The thought made me squirm, because I knew it’d be panty dropping. Oh my. I fanned myself mentally. He held my gaze—no doubt, trying to figure out what I was thinking. “Penny for your thoughts?” he purred.

He shot me a knowing look. Ah, hell. “Riiiight. You only had food on your mind.”

Not like I was going to claim my indecent musings. “Yes.” I asked innocently, “Was there something else I’m supposed to be considering?”

He nodded and half-smiled—good heavens, that mouth! “If that’s the way you wanna play this, Aimee.”

The timing couldn’t have been more perfect when our server asked, “What can I get for you?”

I looked up at her. “I’ll have the Spanish omelet and a cup of coffee, please.”
She turned her attention to Nik. When he glanced up at her, she blinked rapidly. Her lips parted as her breathing increased. Good, at least it’s not just me he has that effect on. The man was handsome personified—by no means an actor or model attractive, more like rugged and untamed and a wild kind of good-looking. That did things to a woman. He answered, “I’ll have the same but with a short stack of pancakes on the side. Coffee as well, thank you.”

She paused a moment too long and then turned to leave. I shook my head at him. “You have no idea, do you?”

His brows rose. “’Bout what, exactly?”

I grinned wryly. “Your effect on women.”

“Please! You can’t be that oblivious.”

He steepled his fingers in front of his mouth and admitted, “I have no idea what you’re talking about.”

Why was that so hot?! He wore humility well, and damn, if it wasn’t a huge turn on. My mouth was suddenly dry. I wanted him. And I had no clue how to make that happen. I knew he was attracted to me. No one could ignore the awareness that arced between us; even now it was a force to be reckoned with. I decided honesty was best. “You’re a very attractive man, Nik. There’s not a woman in here that hasn’t checked you out.”

His eyes conveyed his bewilderment. “Really?” He shrugged. “Can’t say I’ve ever noticed.” 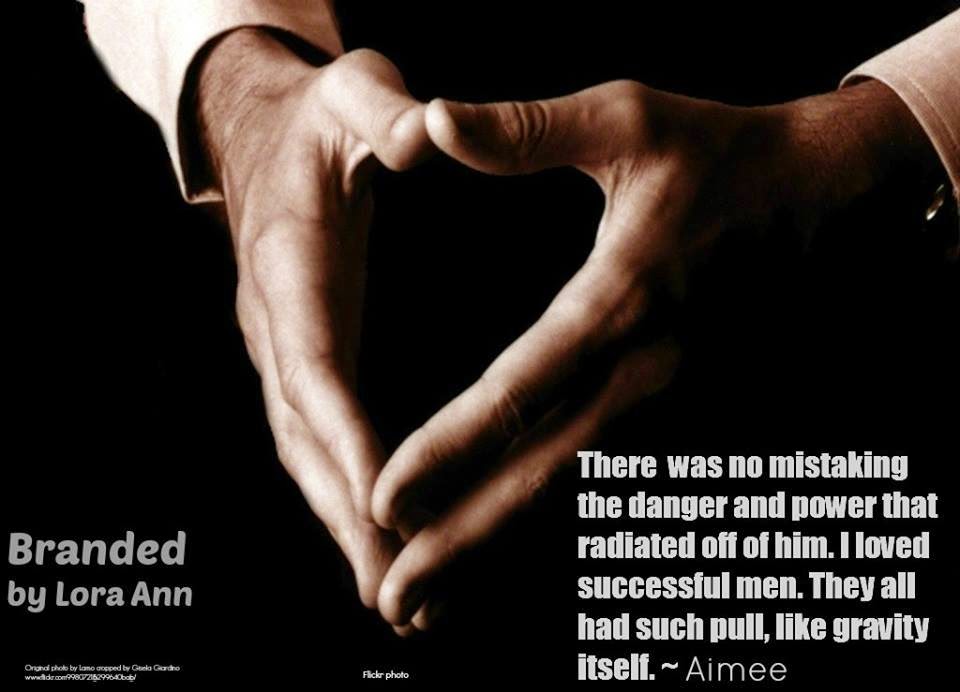 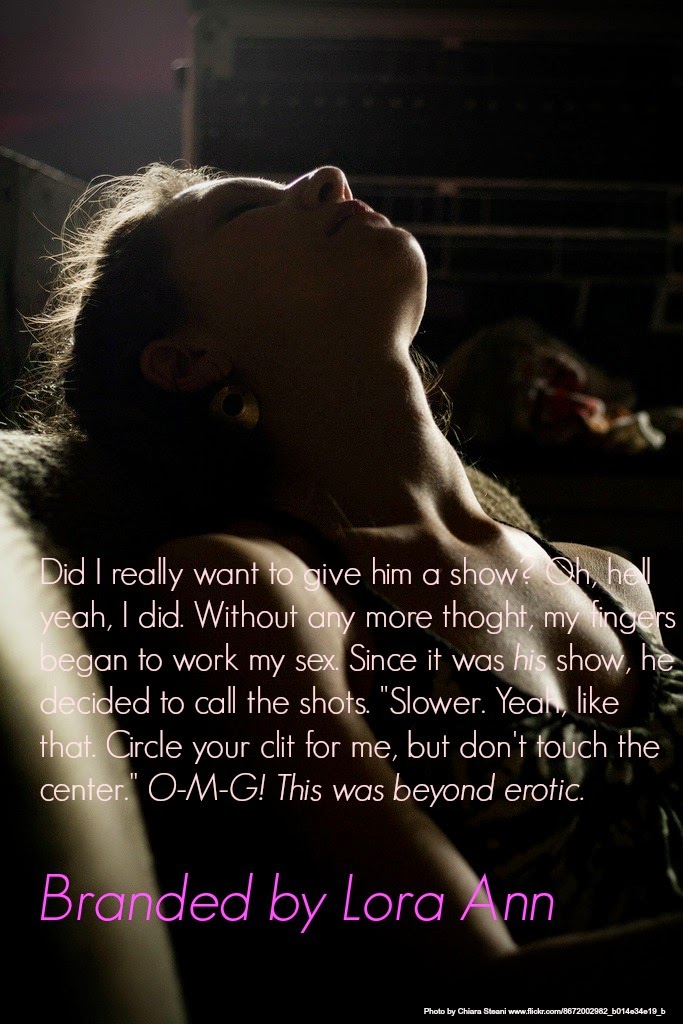 Lora is a Missouri native who relocated to California as a teen. She spent several years as an international flight attendant for a major airline, before taking on her greatest job ever, a stay-at-home mom. Now she resides in Kentucky with her family, and has taken on her newest adventure, writing. 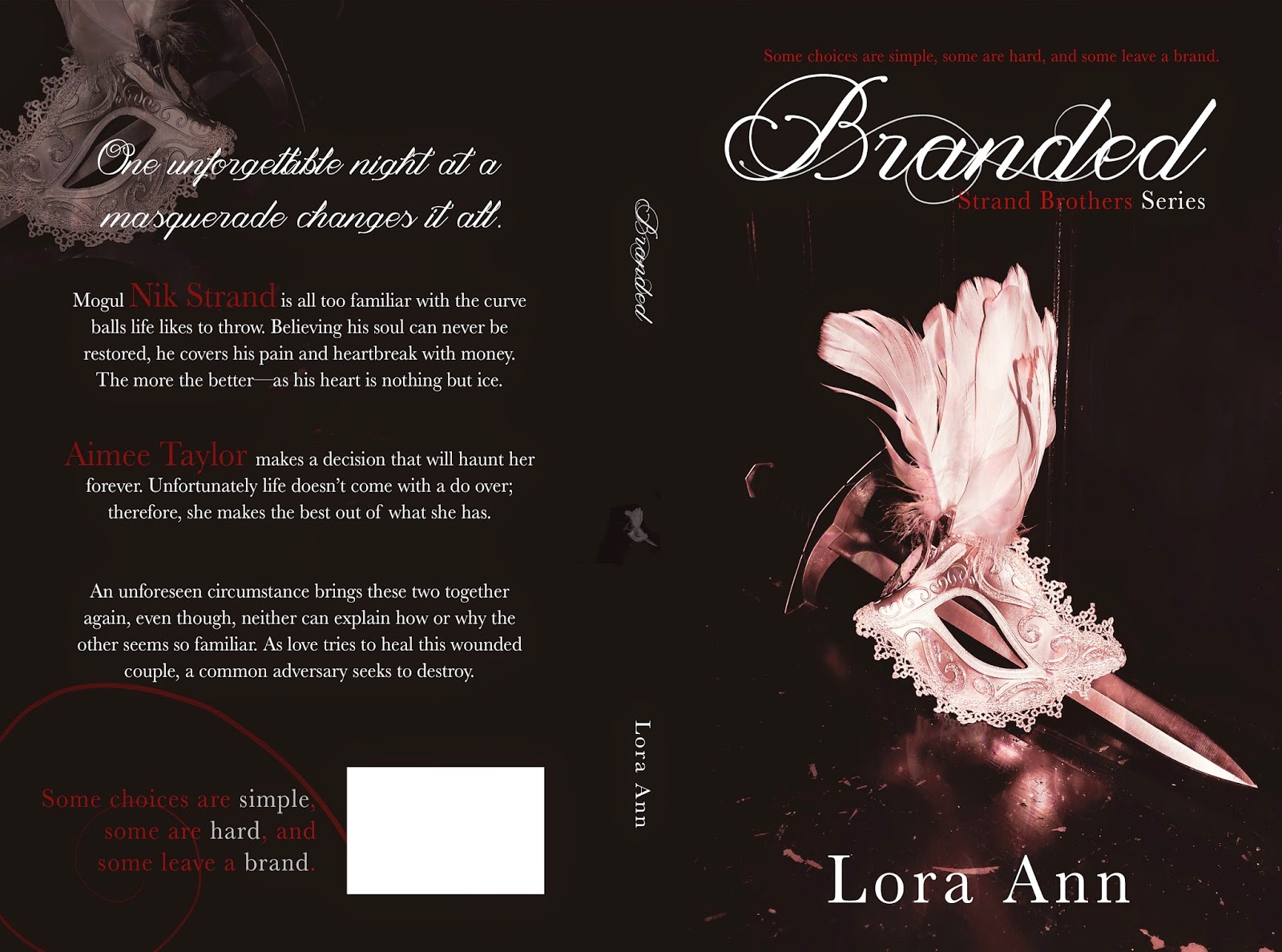